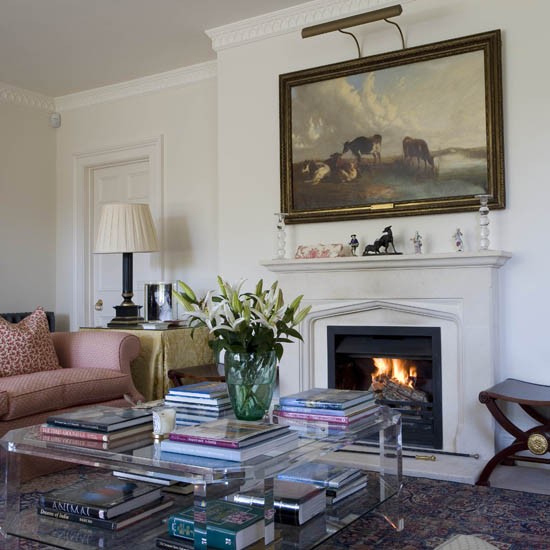 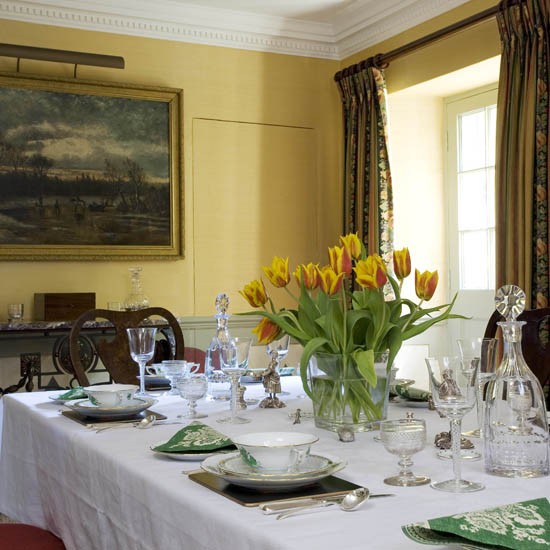 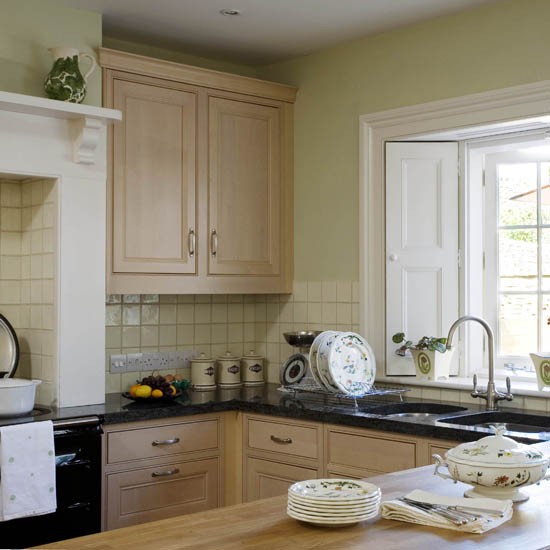 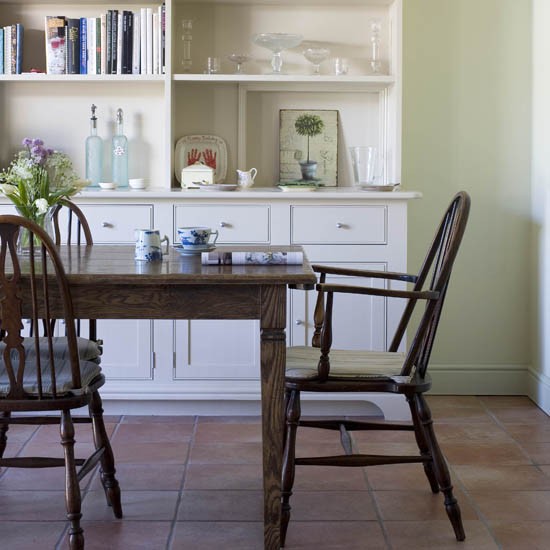 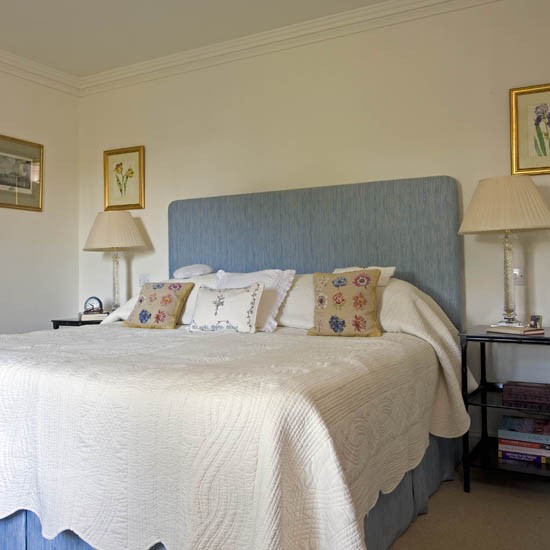 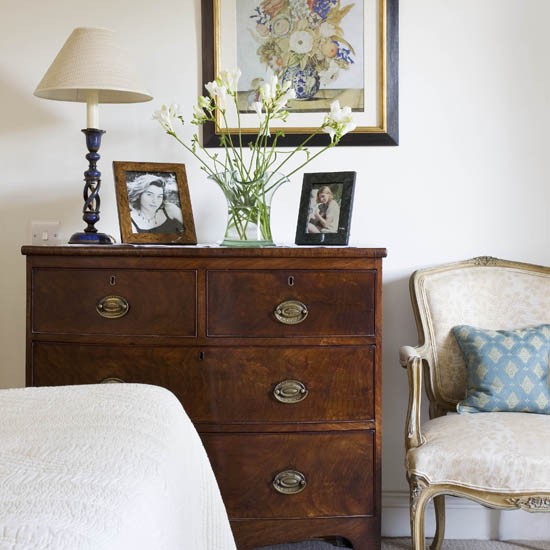 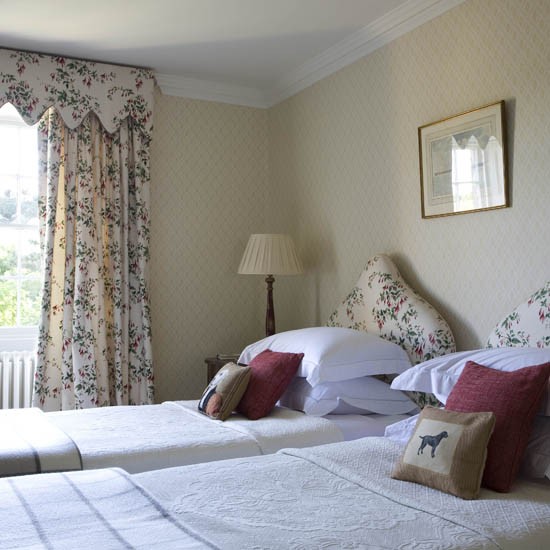 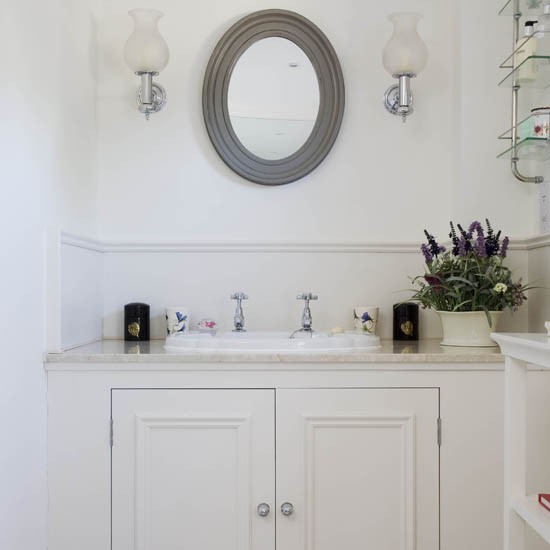 Gloucestershire (Listeni/ˈɡlɒstərʃər/ GLOSS-tər-shər; formally abbreviated as Gloucs. in print but now often as Glos.) is a county in South West England. The county comprises part of the Cotswold Hills, part of the flat fertile valley of the River Severn, and the entire Forest of Dean.

The county town is the city of Gloucester, and other principal towns include Cheltenham, Cirencester, Stroud, and Tewkesbury.

The Interior of a Cotswolds country home