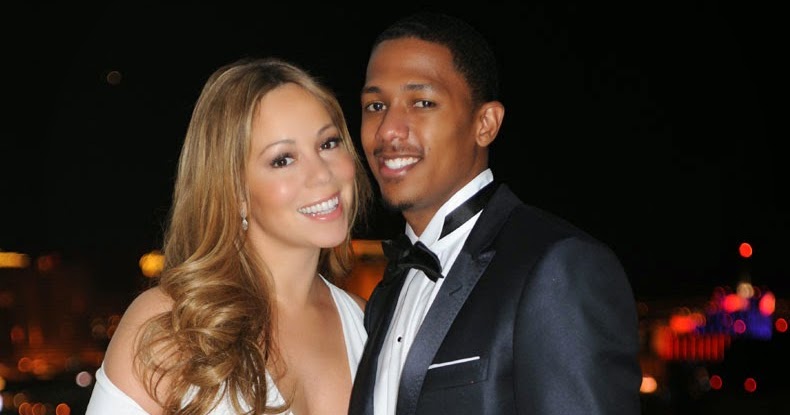 Divorcing duo Mariah Carey and Nick Cannon closed on the sale of their Bel Air home Friday for $9 million. The estate had been listed for $12.995 million.

The 13,000-square foot home, at 3130 Antelo Road in Los Angeles, contains six bedrooms and six full- and three half-baths, as well as a movie theater, gym, and basketball court. It features wide views of Beverly Hills and as far south as Laguna Beach.

The buyers are Rudy Rezzadeh, a New York City-based doctor, and his wife Niki, who are relocating to the West Coast. Ardavan Mofid of Coldwell Banker Previews International was the buyers’ agent.

Before Mariah Carey and her soon-to-be ex purchased the home, it had been owned by Farrah Fawcett. The home contained a dressing room with 1980s-style decor, including a mirror and wardrobe, that Fawcett used as her make-up room. “Mariah Carey kept it as part of the history of the house,” Mofid said, adding that the new owners also plan to keep Fawcett’s dressing room intact.

Mofid told Forbes that when the buyers initially walked into the home, a Mariah Carey song was playing, and that the buyers–who had been searching for about a year-and-a-half–instantly fell in love and knew they wanted to buy. “That homey feeling’s there,” Mofid said of the home. 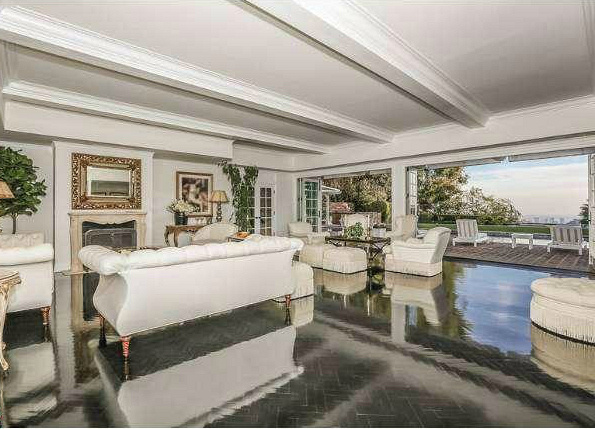 A Theater Room with Lounge Seating 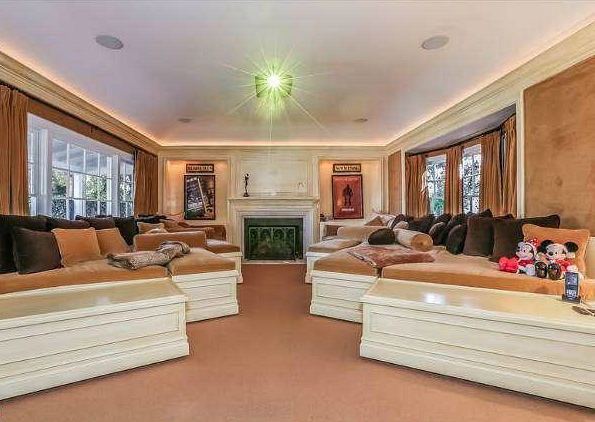 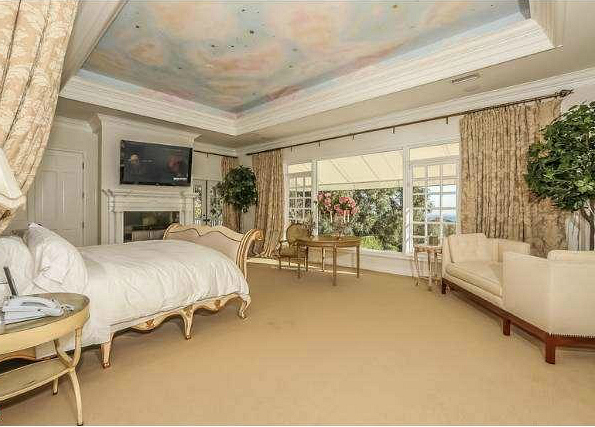 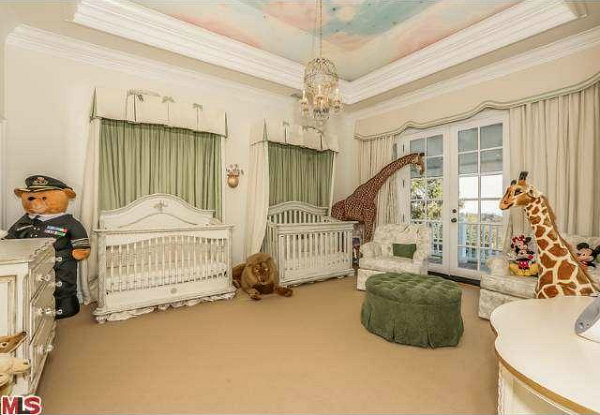 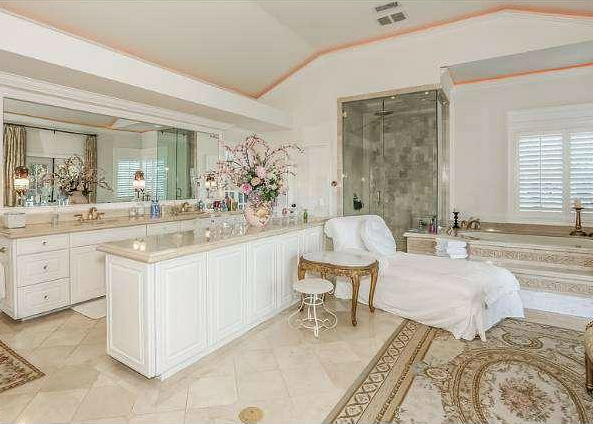 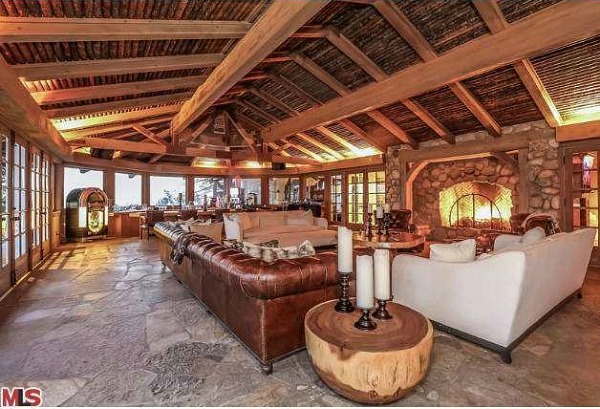 A Basketball Court and Gym 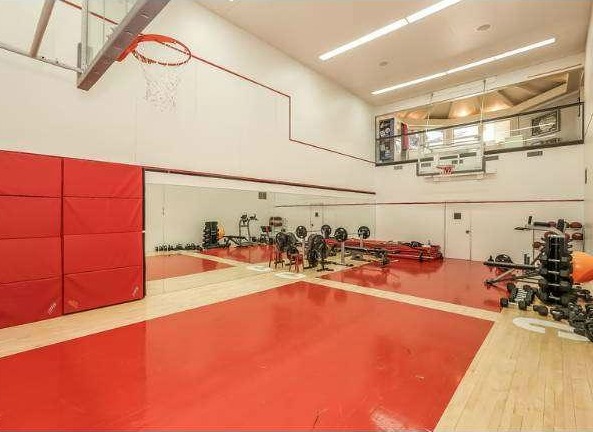 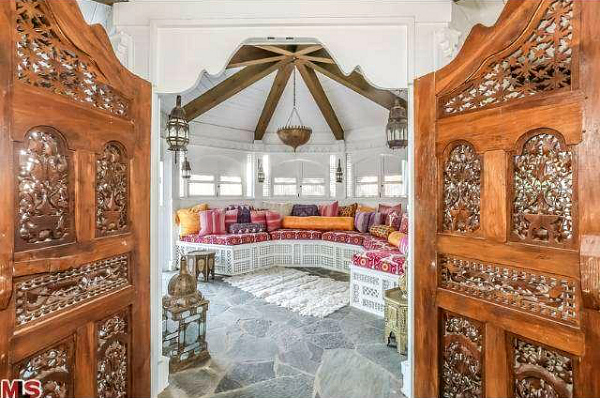 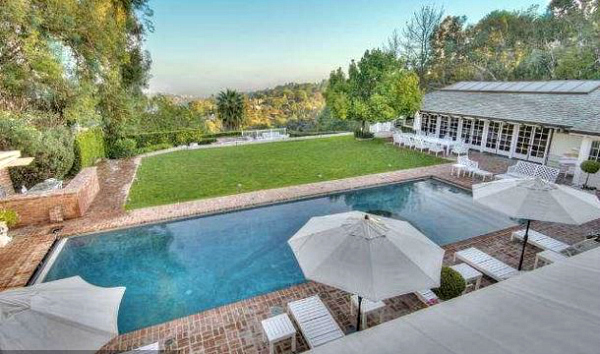 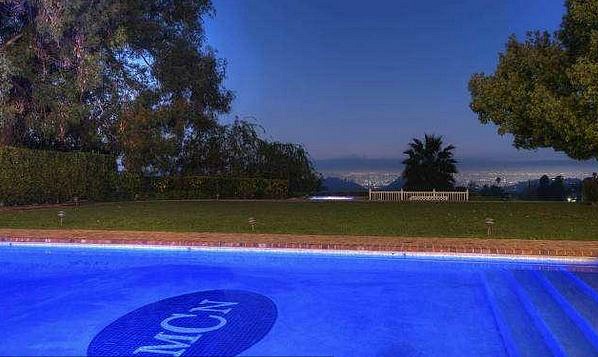