The infamous abode is awash with red, white and blue as well as a stunning swimming pool – but is it the BB best house ever? 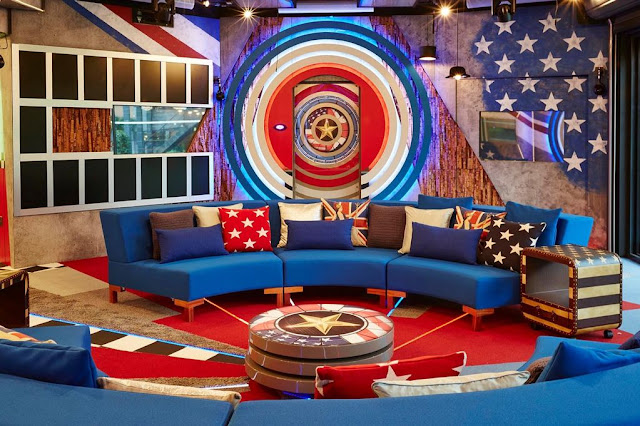 Celebrity Big Brother contestants are in for a treat this year. The new-look house has finally been revealed and it looks AMAZING!

There is certainly a UK and USA-inspired decoration to the house, fitting as this year’s theme is UK vs USA, thanks to all the red, white and blue around the place.

The pool is surely the best that’s ever graced the infamous abode – it’s HUGE and there’s a Statue of Liberty (OK, not the real one) in the middle of it! What more do you want from a pool? 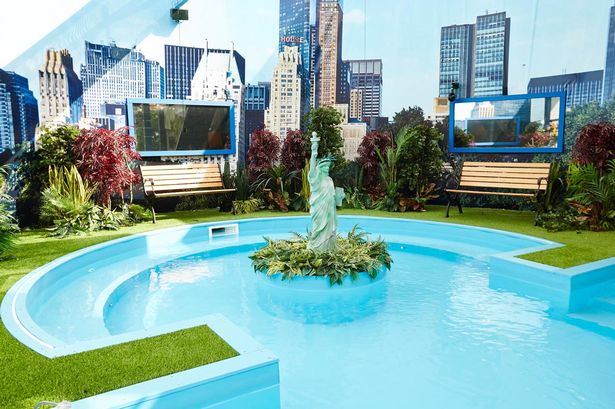 The pool is surely the best that’s ever graced the infamous abode – it’s HUGE and there’s a Statue of Liberty (OK, not the real one) in the middle of it!

The garden looks like the Wimbledon groundsman’s had a good go on it as the grass looks good enough for centre court let alone a load of celebs lazing around on it.
Although the glorious technicolour decoration in the bedrooms could well give you a headache. 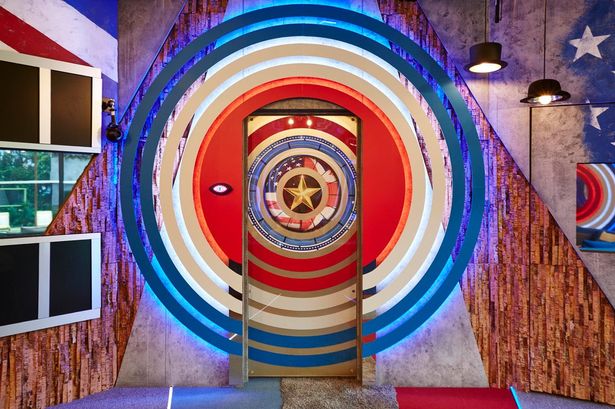 Looking at the pictures it appears the house has been split in two with one bathroom featuring UK landmarks such as Big Ben and the Houses of Parliament.

And outside there’s a historic castle on the wall.

Assuming producers didn’t get these super looking covers from IKEA – other retail establishments are available – the iconic Big Brother logo appears on the duvet covers of the bedroom.

Will the UK and US housemates be sharing digs? Only time will tell.

But we hope not. It will be hard to create a bitter rivalry when they all end up spooning each other at the end of the day.