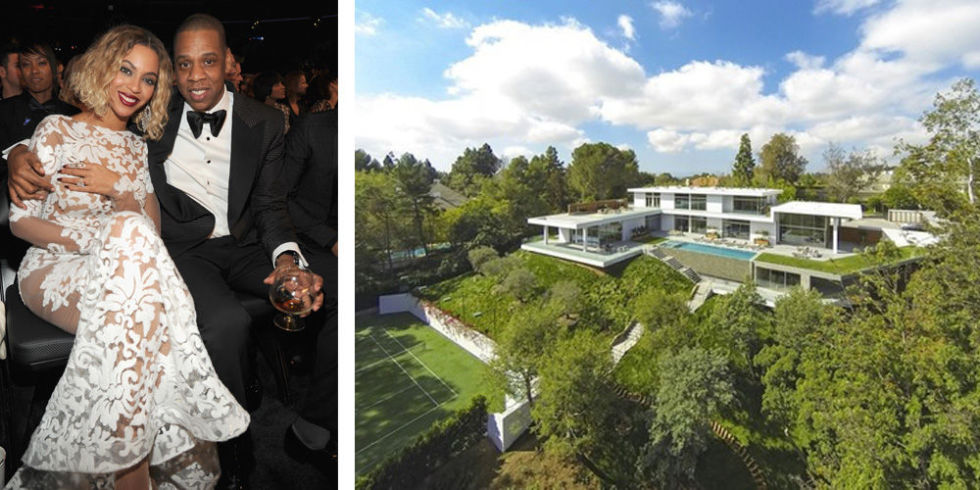 After renting out (on two separate occasions) this stunning mansion in Los Angeles’s elite Holmby Hills neighborhood, Beyoncé and Jay Z will soon be without a West Coast home. The property was still for sale throughout the Knowles-Carter family’s stay — even though they signed a one-year lease — and someone just picked up the home for $ 35.5 million, according to Curbed.

Although their original lease would have extended their stay until February 2016, the music moguls now have just 60 days to move out, but with several other properties to their names, we’re sure they’ll be just fine.

Beyoncé and Jay Z have called New York City home for years, but it looks like the celebrity couple will be spending a lot more time on the West Coast after signing a one-year lease for a stunning mansion in Los Angeles.
According to TMZ, the couple has already enrolled Blue Ivy in an elite private school in L.A., and the whole family has been living in a hotel while they search for the perfect home. But after being outbid on an extravagant Beverly Hills estate in December, Bey and Jay have decided to return to the rental they stayed in last summer, according to Curbed.
The seven-bedroom, eight-and-a-half bathroom estate is still for sale for $ 35.5 million, so perhaps the Carter family will make a purchase after trying it out for a year. Check out the photos below for a closer look at the estate Beyoncé, Jay Z and Blue Ivy will soon call home. 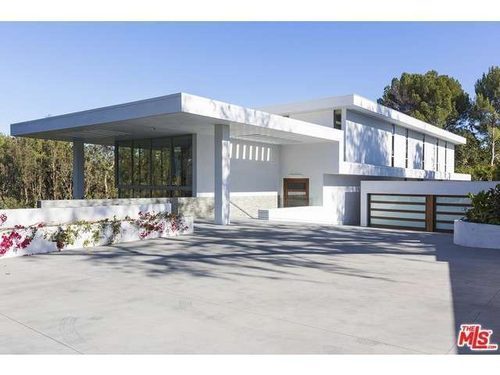 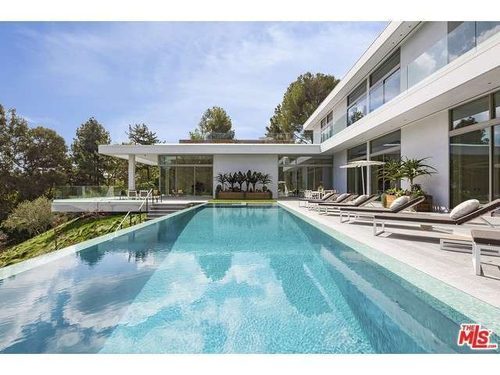 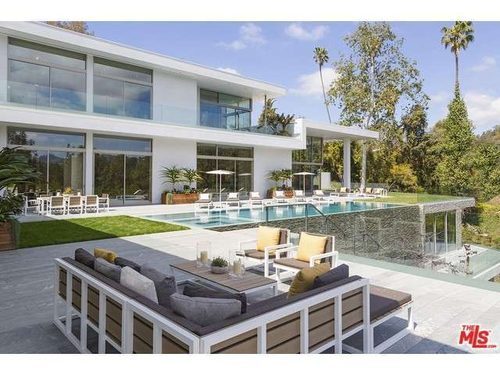 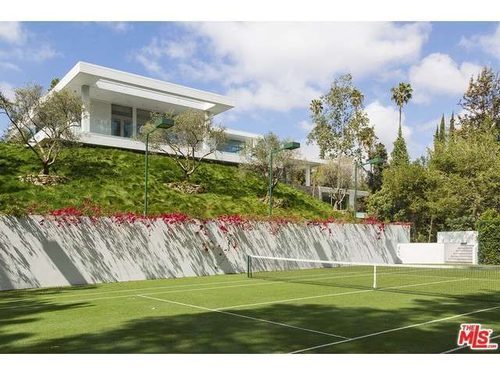 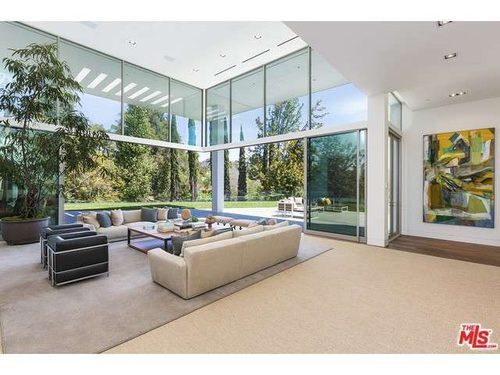 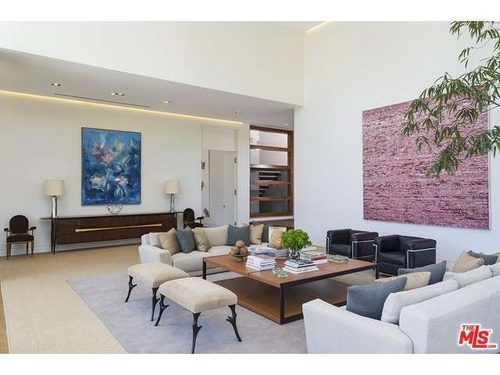 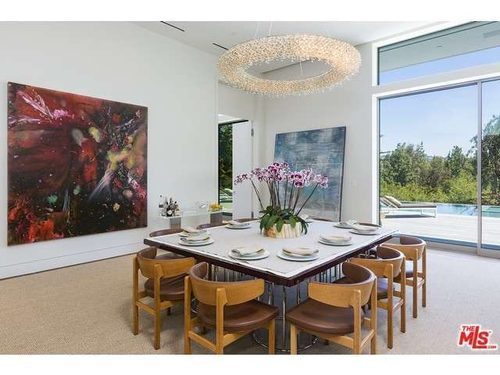 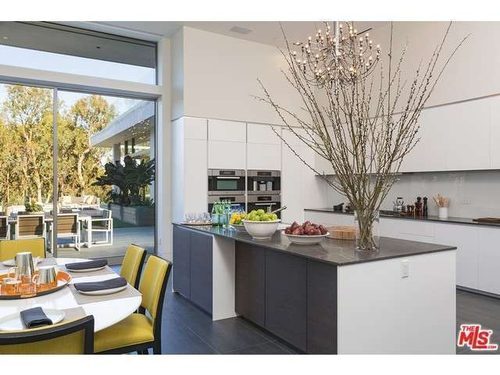 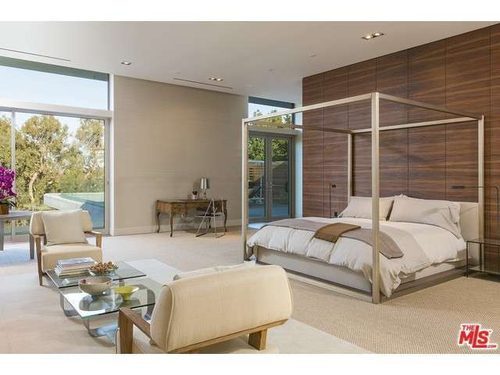 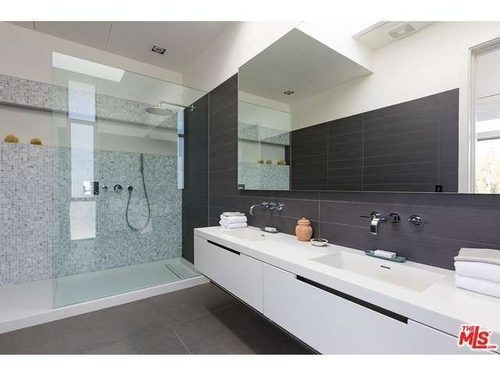 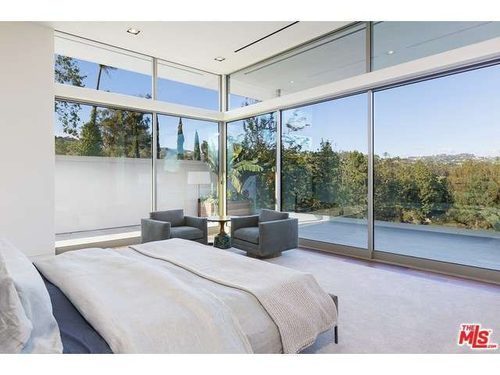