You probably hear people identify this asymmetrical style of architecture by one word—Tudor—but Tudor Revival may be more accurate. Here in the United States, this style of home first became popular during the late 19th century and the first half of the 20th century—then again in the late 20th century. These homes feature elements inspired by the medieval architecture of Tudor England in the early 16th century—thus, the term Tudor Revival. 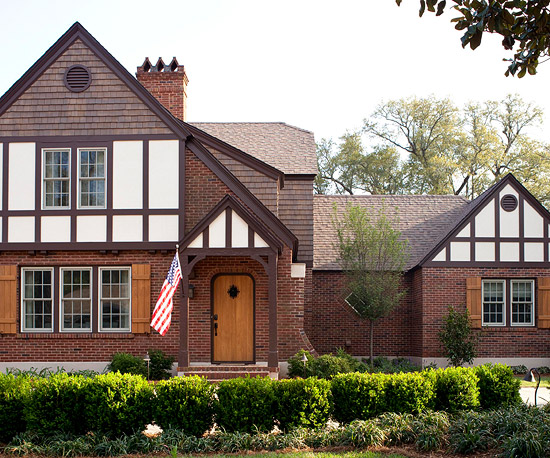 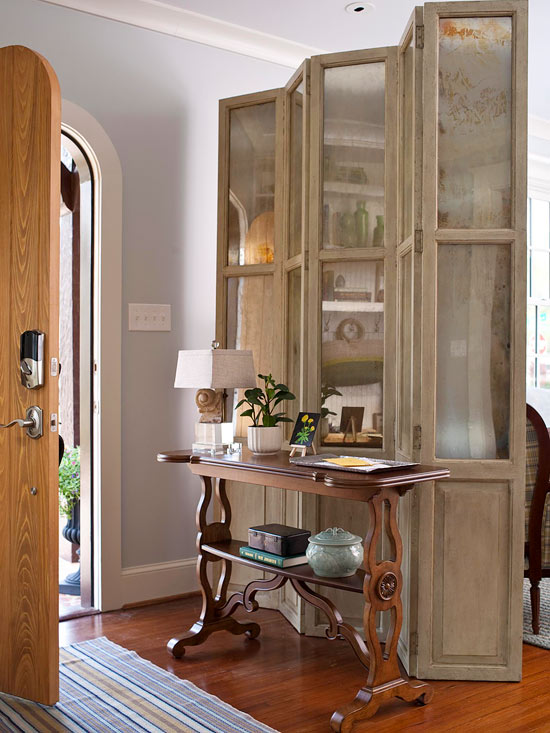 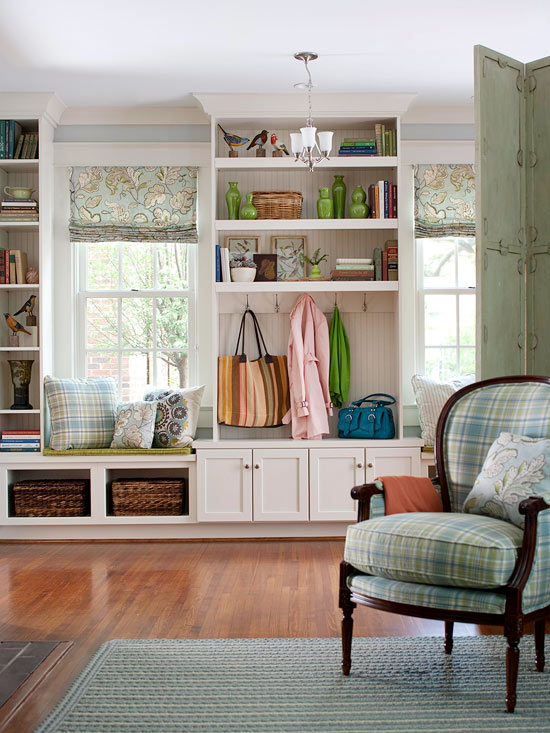 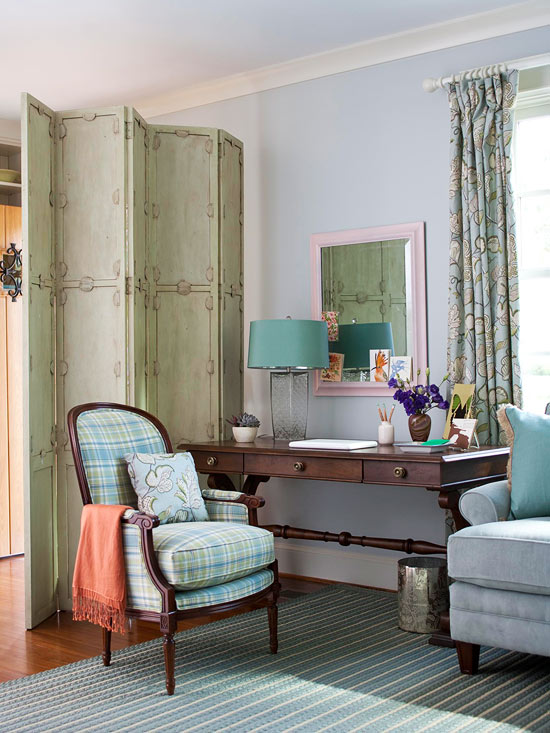 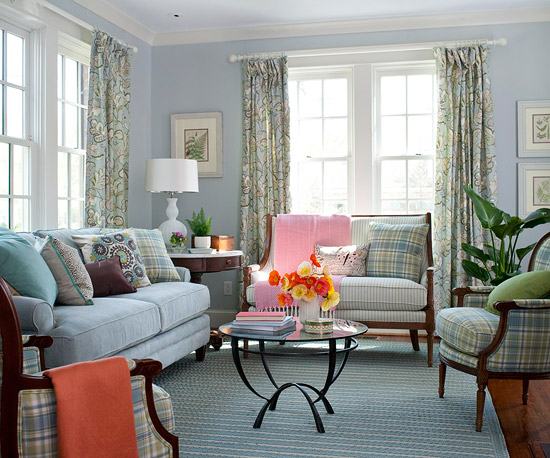 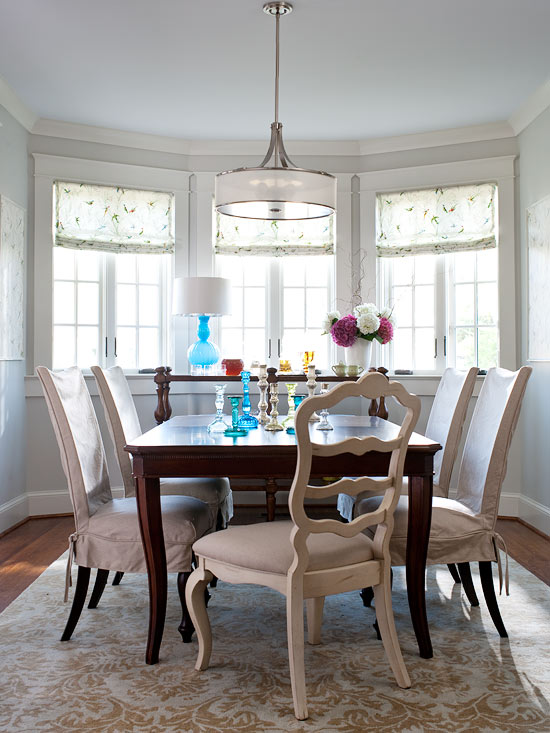 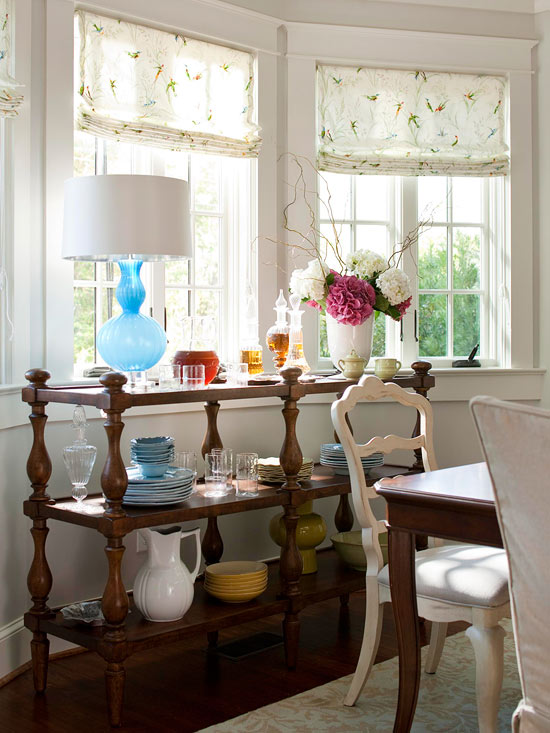 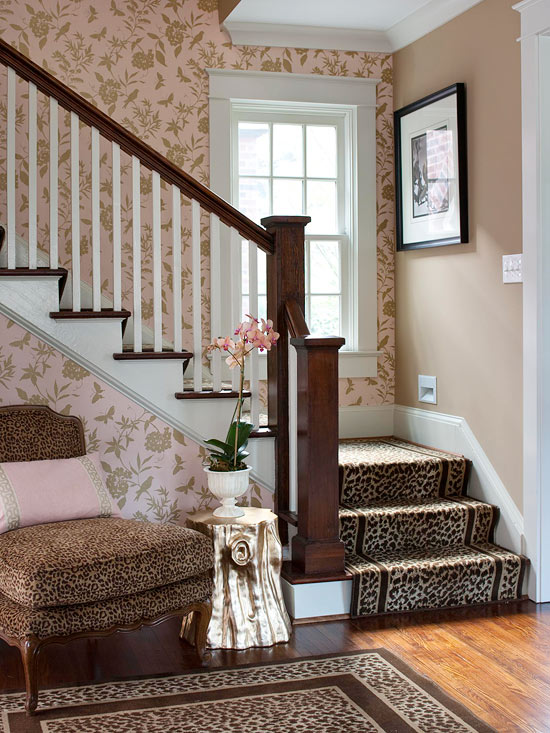 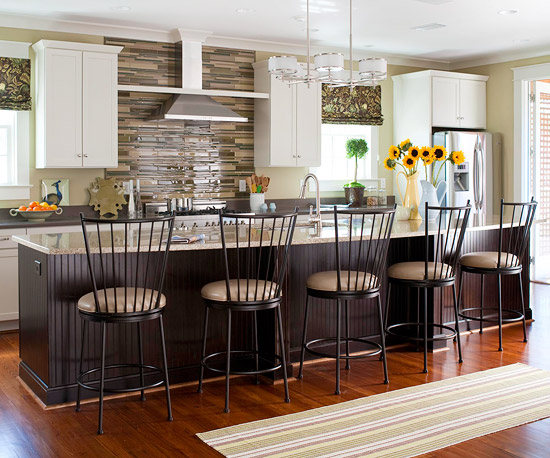 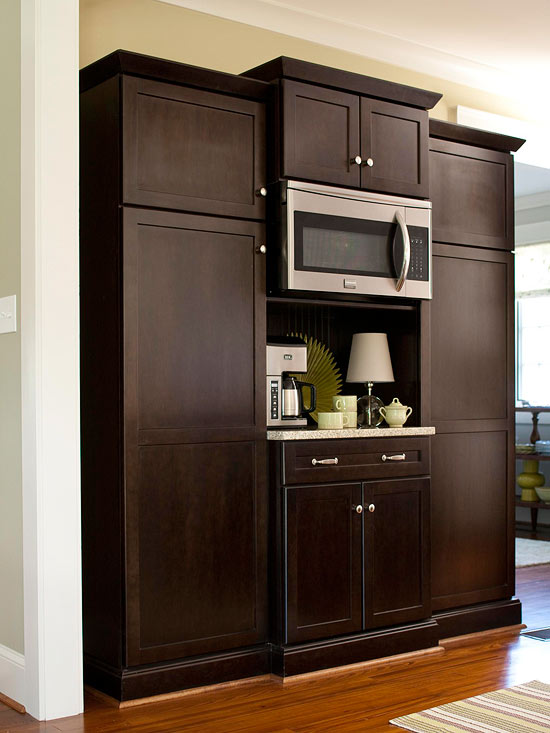 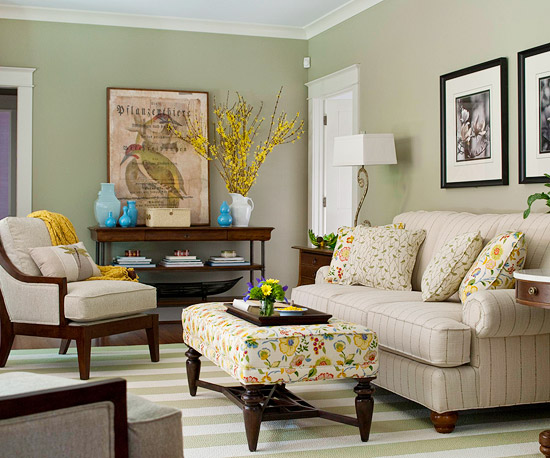 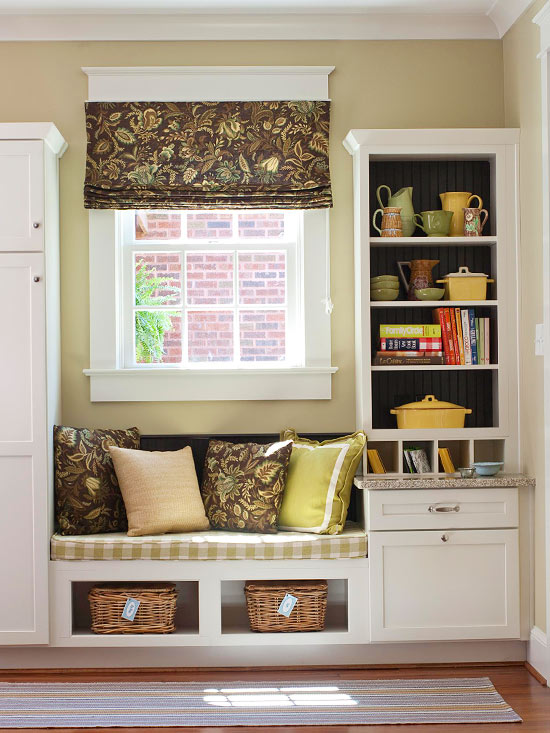 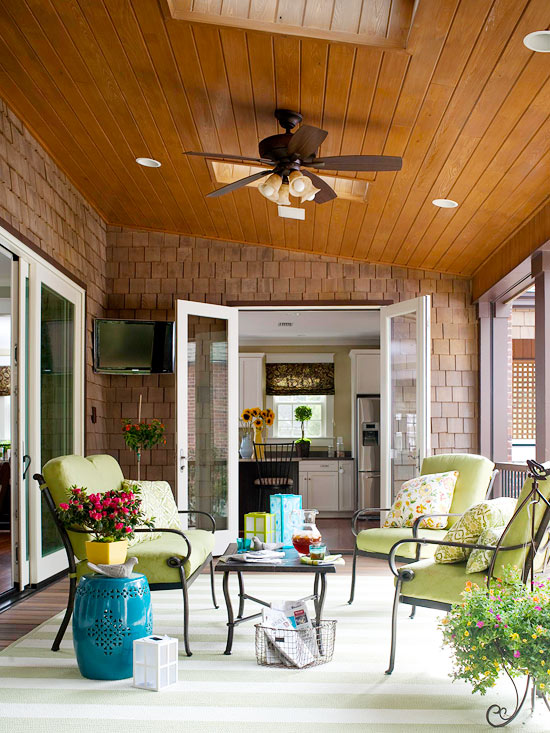 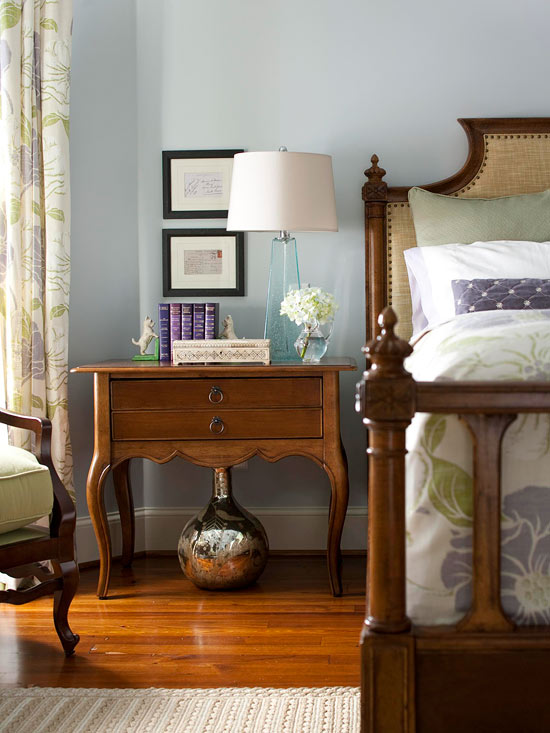 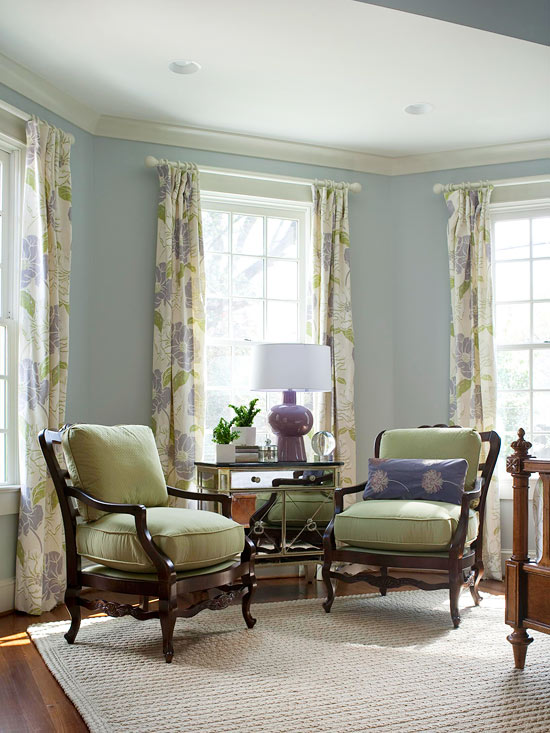 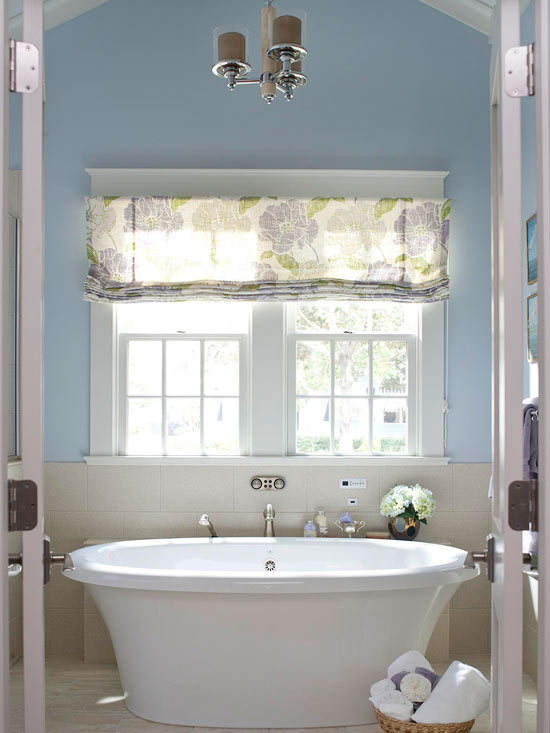