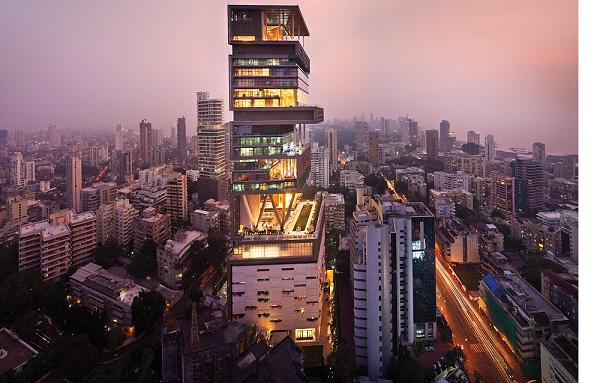 Back in 2008, we published 10 most expensive homes in the world – 2008, we thought it would be a good idea to have a 2011 update of the list and so you can see how they compare for yourself. Anyway, here we go: 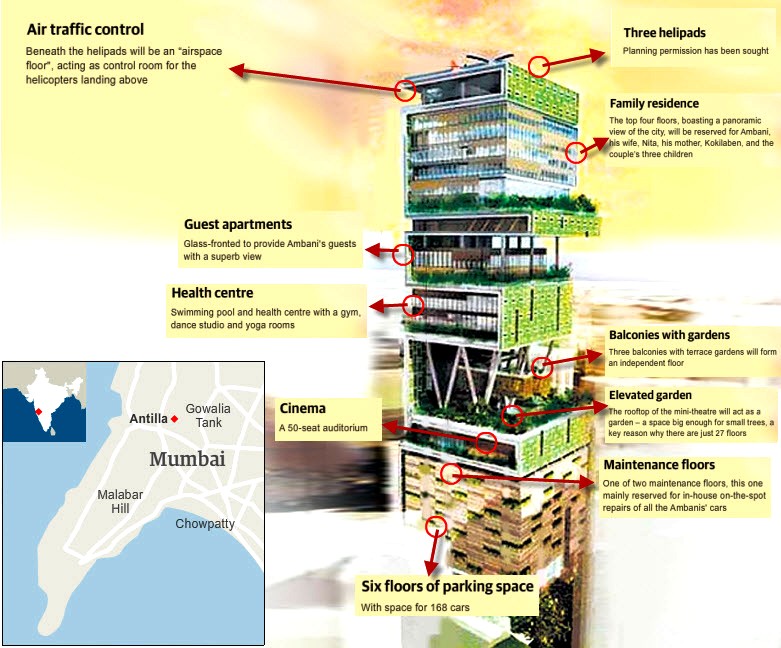 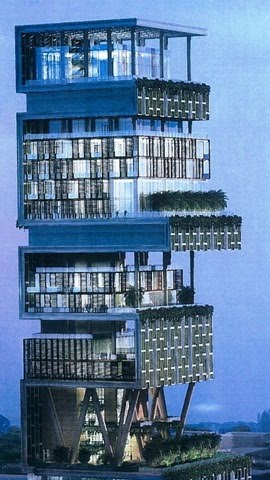 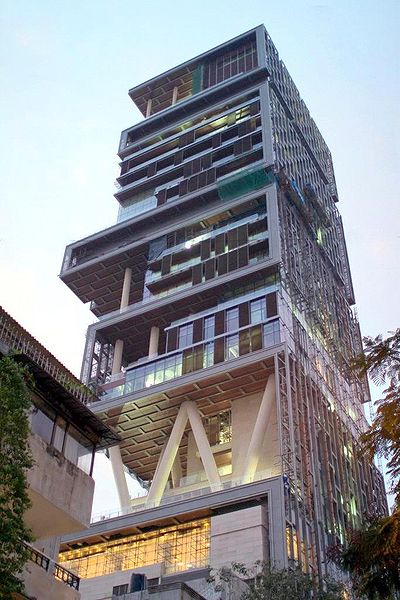 Antilia, a 27-story skyscraper on the pricey Altamount Road in Mumbai, is the most expensive home in the world, valued at upwards of $1 billion. Mukesh Ambani, an Indian business tycoon and the world’s fifth richest multibillionaire, moved into the 400,000-square-foot mansion in 2012 with his wife and three children.

With double height ceilings, ballrooms, crystal chandelier ceilings, retractable stages, and 600 servants, there is no other home on earth that compares to the 570 feet tall Antilla. 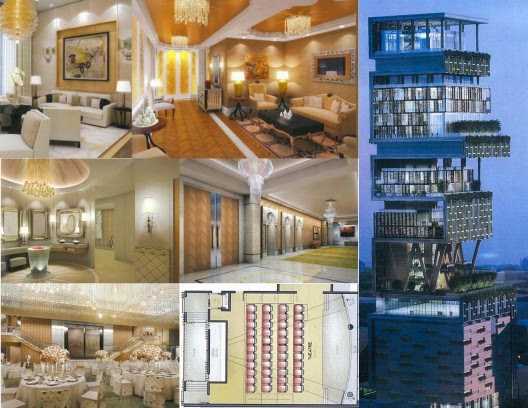 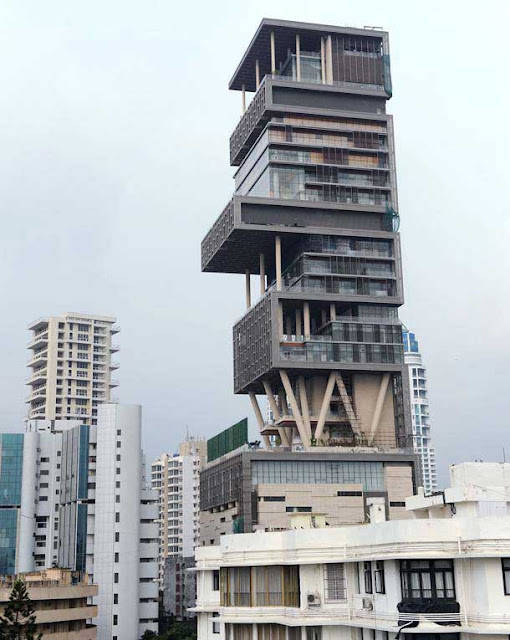 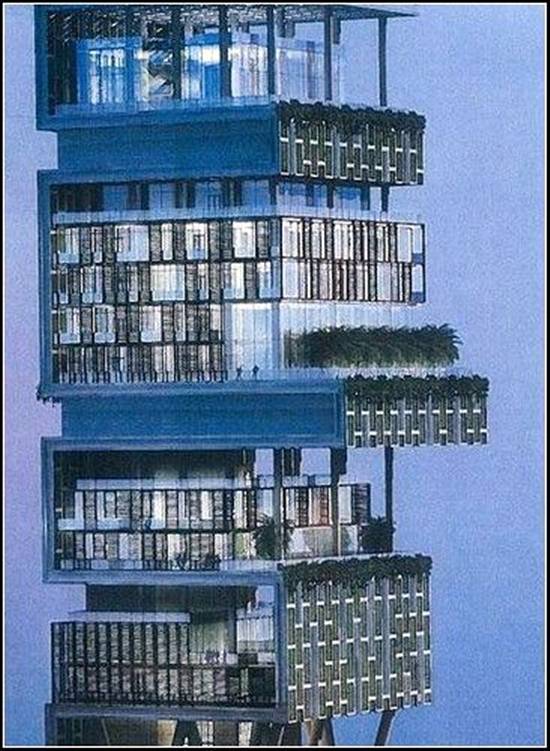 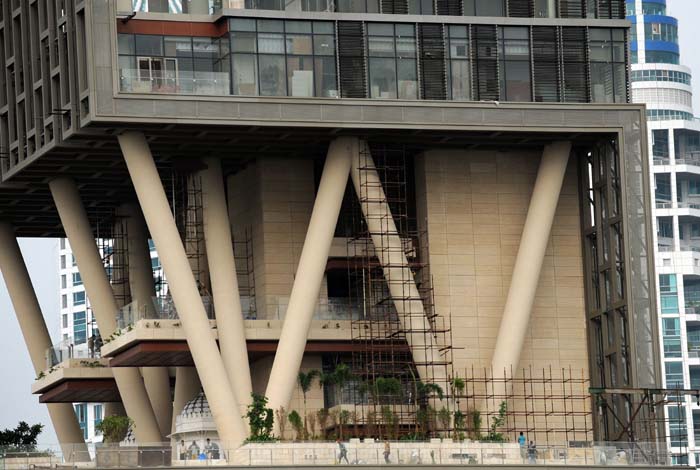 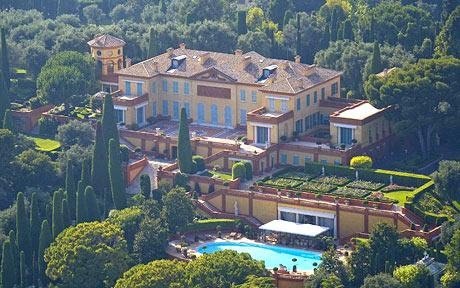 Villa Leopolda is an 80,000 square foot Chateuau built in 1902 by King Leopold II of Belgium. The villa has been rumoured to be the home of Bill Gates and many more global figures, but has actually been home to French banker Edmond Safira, whose wife Lily still lives there. The 19 bedroom villa, which boasts sports courts, a bowling alley, multiple kitchens, dining rooms and a movie theatre, received even more press lately when a Russian mogul lost his deposit on the property when he reneged on completing the sale. 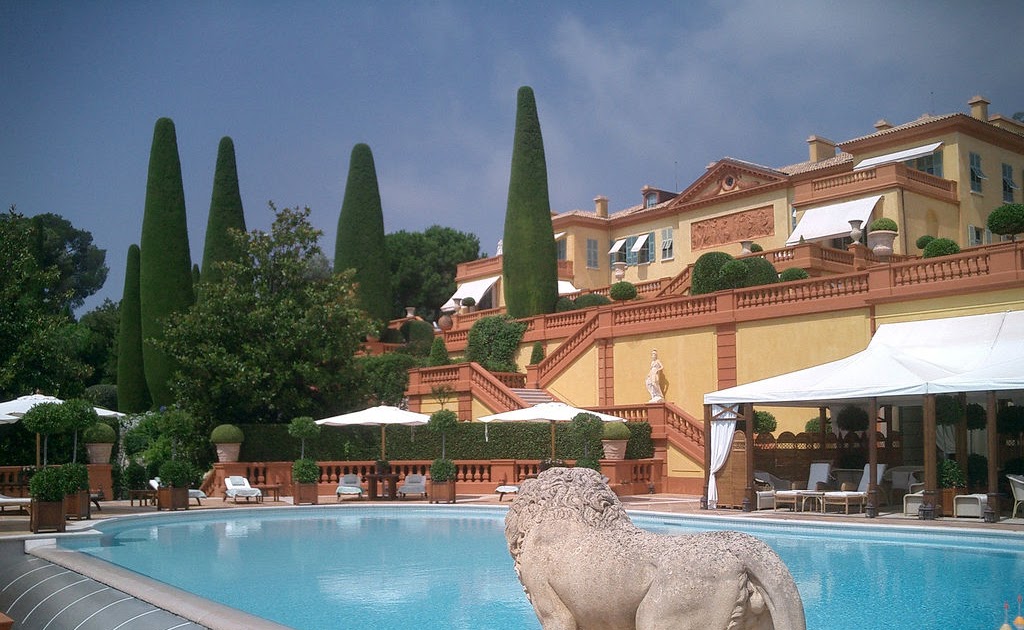 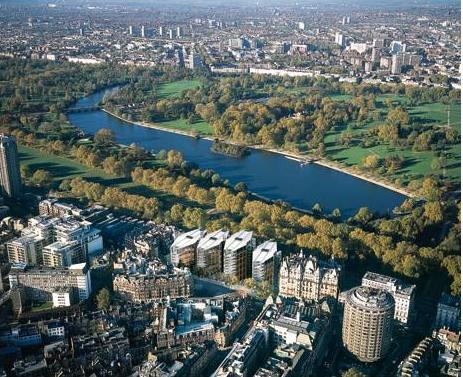 This massively stylish modern penthouse may not be so expensive did it not sit atop the famous number 1 Hyde Park address. As it is in such a premium location it has been built as a home for the rich and famous complete with SAS guard, bullet proof windows, iris scanners, panic rooms and a secret tunnel to the nearby Mandarin Hotel. The building has communal spas, squash courts and wine tasting rooms, and the penthouse is served by 24 hour room service. 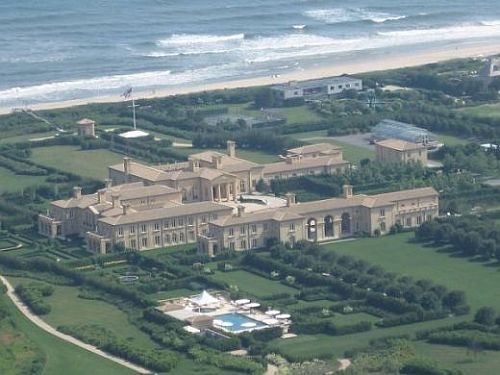 This 63 acre home is considered the largest residential compound in America. The 29 bedroom beachfront home of publicity shy billionaire Ira Rennert has 5 sports courts, a bowling alley and a $150,000 hot tub. 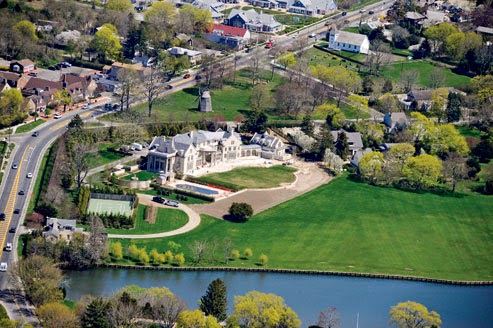 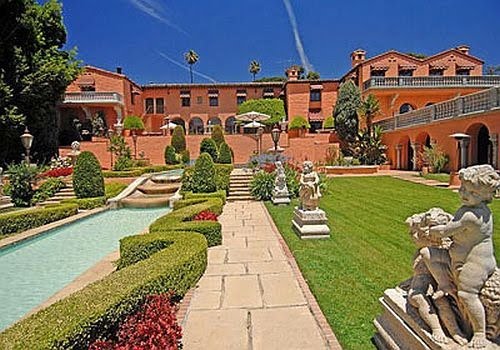 This mansion — the former home of publishing giant William Randolph Hearst, the inspiration for the main character in “Citizen Kane” –, features 29 bedrooms and three pools. The estate became a pop-culture icon after being used in The Godfather movie, when the infamous severed horse’s head turned up in the owner’s bed. The fact that assassinated President John F Kennedy stayed in the mansion during his honeymoon also added to its status. The house has some notable neighbours, including Tom Cruise and Katie Holmes and David and Victoria Beckham 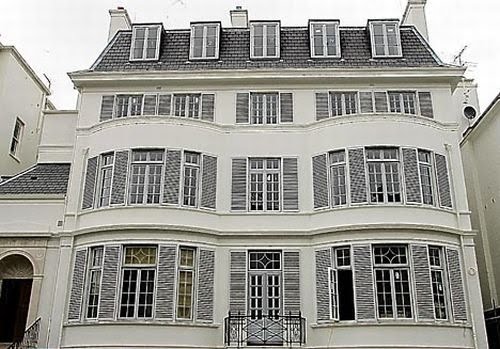 Anyone else spotting a trend here (the most expensive homes being mainly in the UK and US, this making it 2 all). This Victorian Villa was a girl’s prep school until 1997, when it was bought and upgraded in 2006. After receiving a £10 million overhaul and refurb it was purchased by Ukrainian AIDS philanthropist, Elena Franchuk, and renamed the Franchuk Villa. 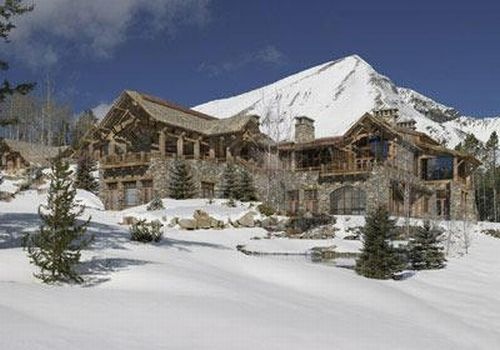 This is the home of Time and Edra Blixseth, owners of the billionaires-only golf and ski resort “Yellowstone Club” in Montana. It will be the largest and grandest property on the resort, but is still small in comparison to some of those on this list, with only 10 bedrooms. To catch up the property has impressive features such as every inch of floor being heated, a heated driveway and fireplaces in all bathrooms. (3-2 to America). 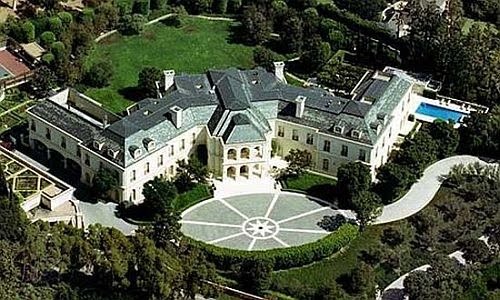 The home of Aaron Spelling, dubbed “The Manor” by wife Cindy, has 123 rooms for his family to choose from, an indoor skating rink, multiple pools, three kitchens, sports courts, private orchard, and a bowling alley. The home, which he had built from scratch in 1991 also has a room used exclusively for wrapping presents and an entire floor dedicated to closet space. 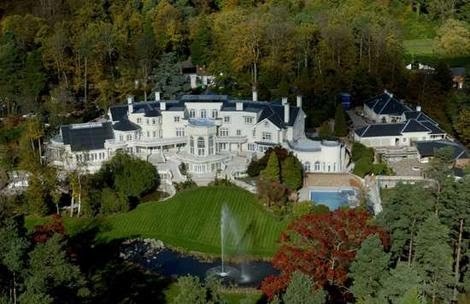 The description of this home is above, as it was the 3rd most expensive home in 2008. What is interesting however, is that in 2008 it was valued at $110million, meaning its value has grown substantially even during such difficult financial times. 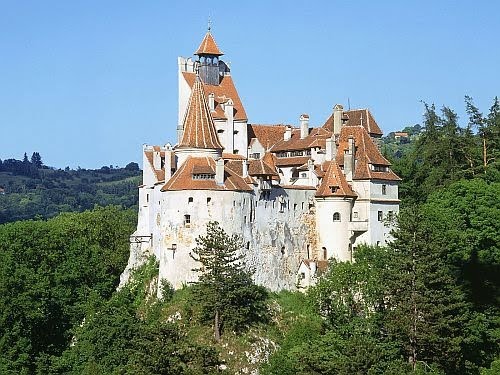 This home needs no introduction. Built in the 14th century, the castle is now a national monument and museum thanks to the legend surrounding it, which also needs no introduction. It has 57 rooms in total, including 17 bedrooms filled with antiques and historical artefacts. It wouldn’t do for the publicly shy Ira Rennert mentioned above, but for the quirkier billionaire, the 450 million tourists that visit every year may be worth it for living in Dracula’s castle.