It’s the South Pacific idyll Marlon Brando considered his personal sanctuary after discovering it while filming Mutiny on the Bounty in the Sixties. The private island of Tetiaroa is opening a high-end luxury resort called The Brando with rooms costing up to $10,000 a night opened on the 10th anniversary of The Godfather actor’s death. Comprised of dozens of idyllic French Polynesia’s islands, the breathtaking atoll, just 30 miles north of Tahiti, will boast 35 deluxe villas each with a plunge pool and private beach area. 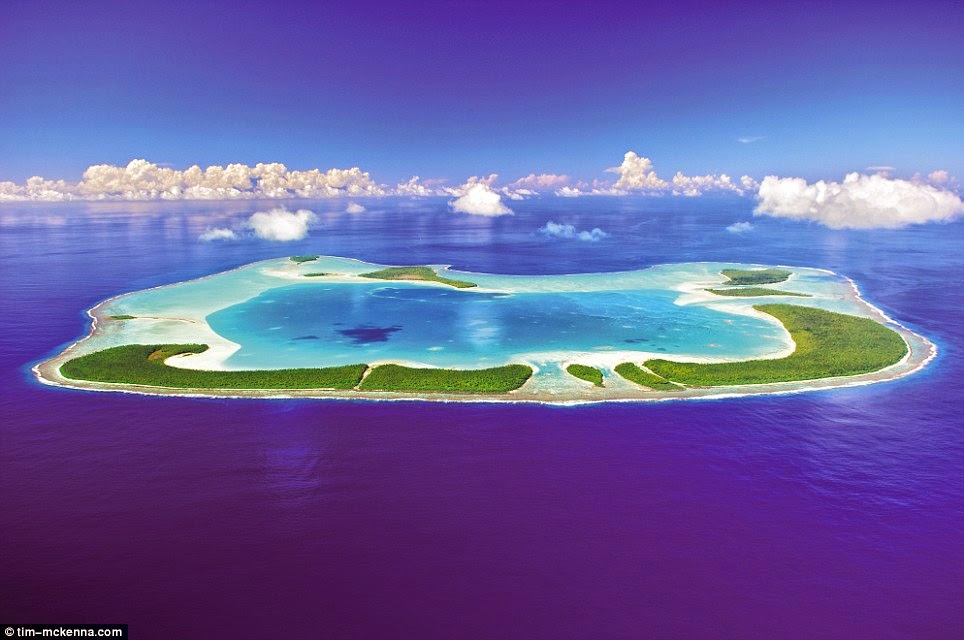 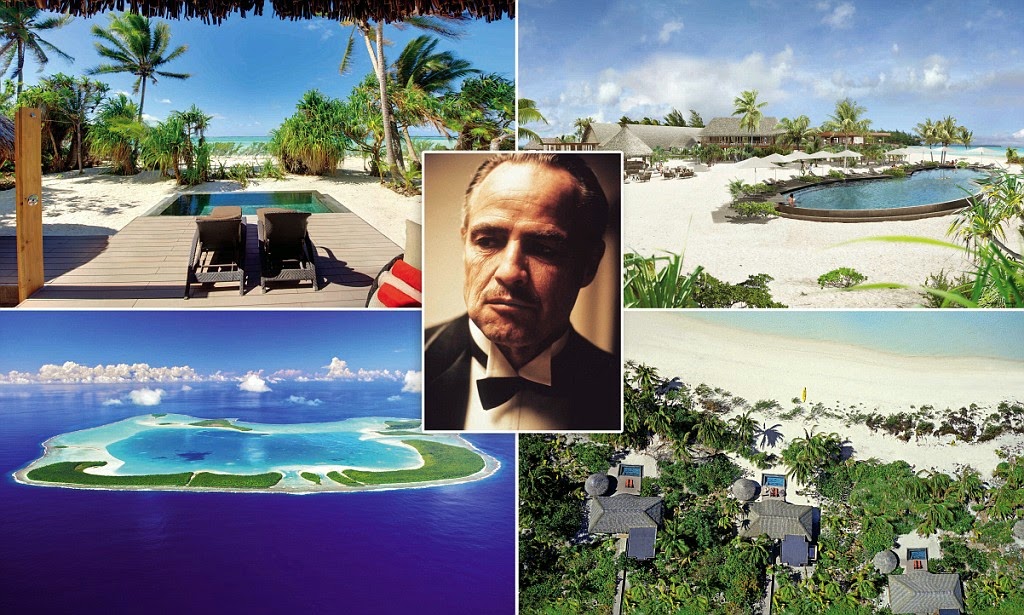 Brando’s eight surviving children united to build the all-inclusive, eco-complex, which his friends and family believe he would have wanted for Tetiaroa, where he would visit to escape media attention. 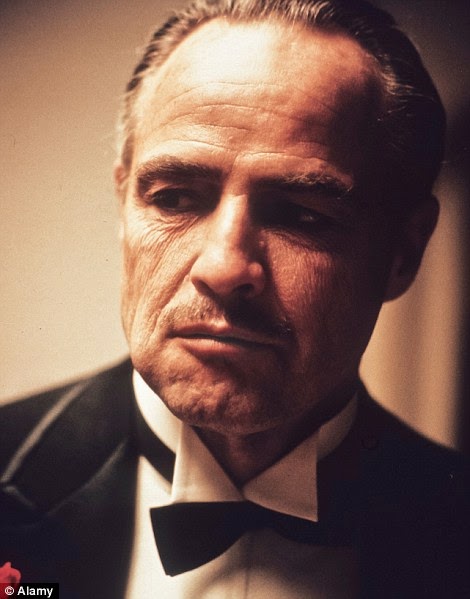 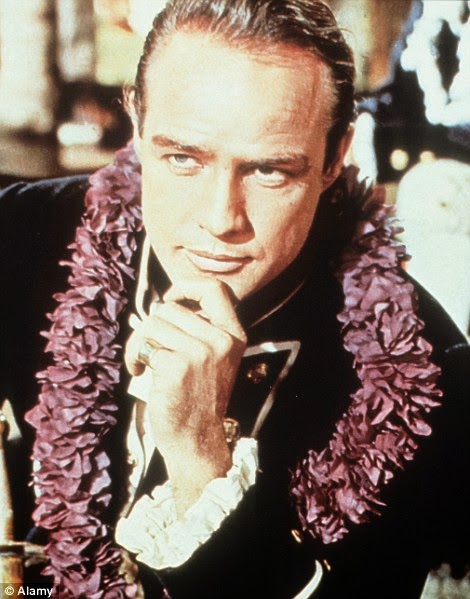 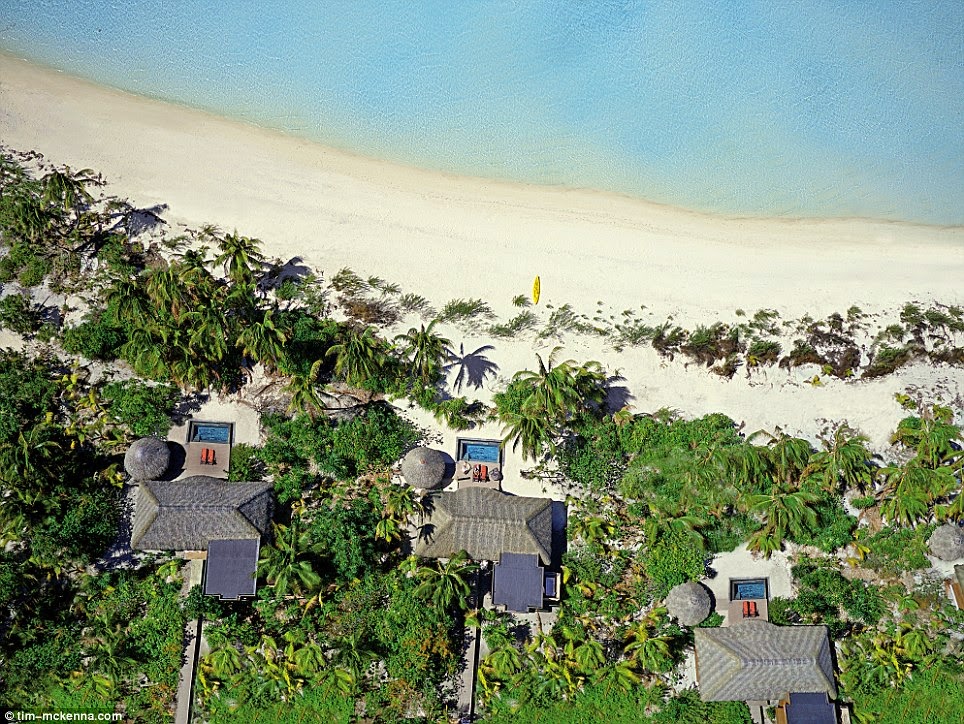 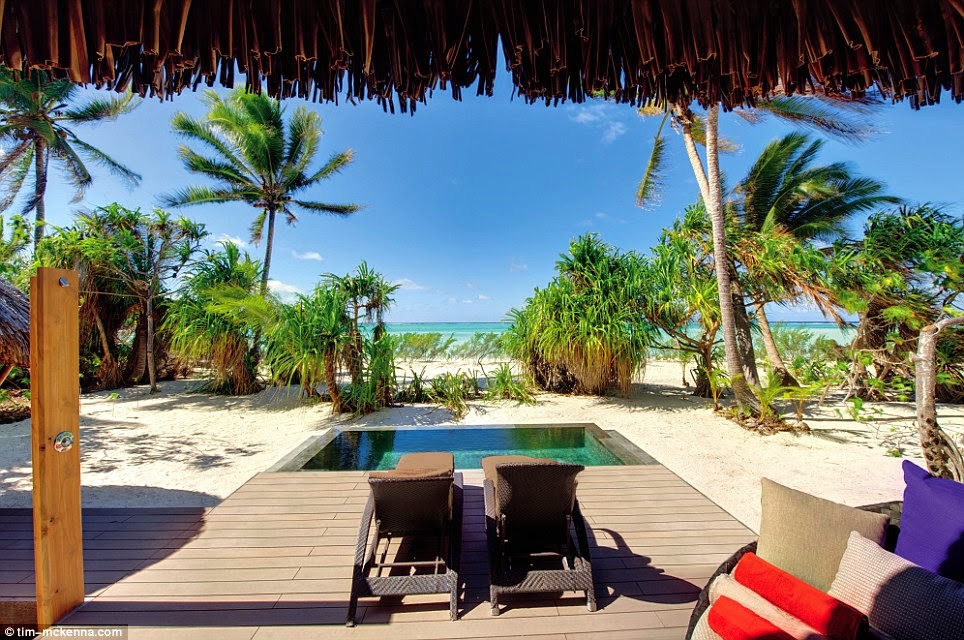 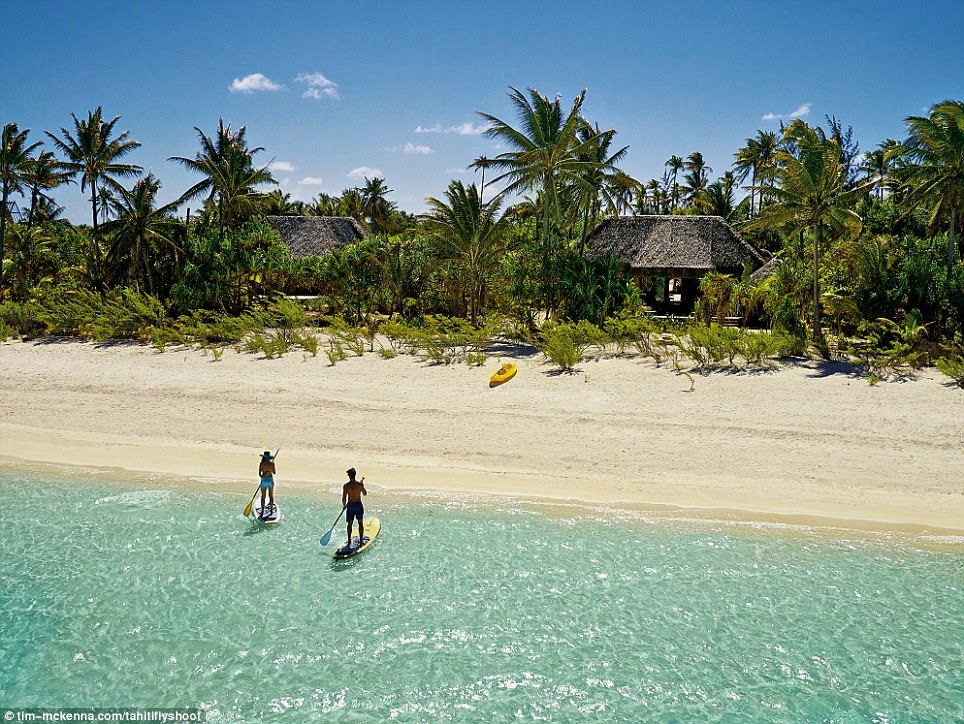 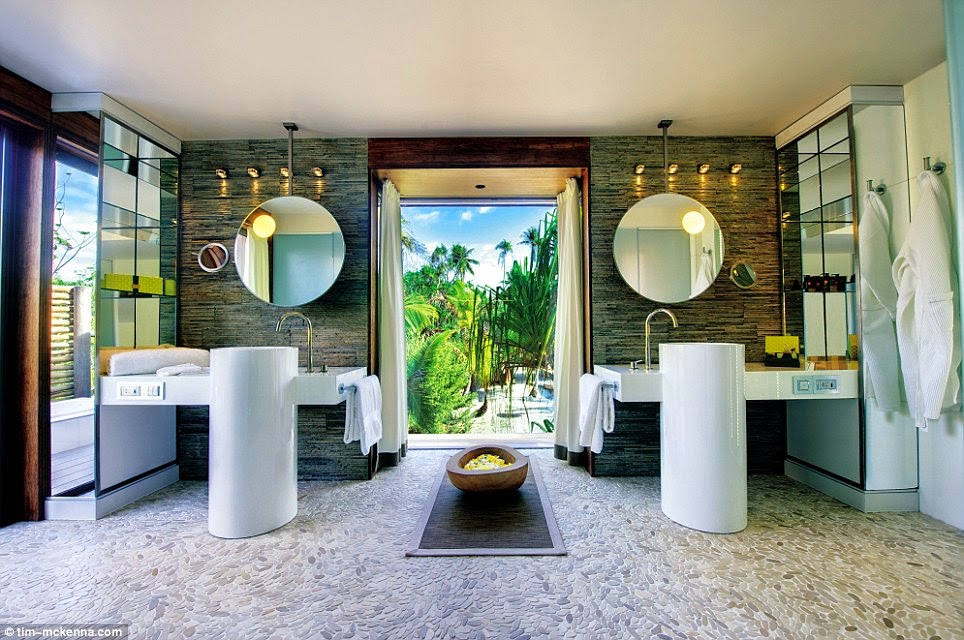 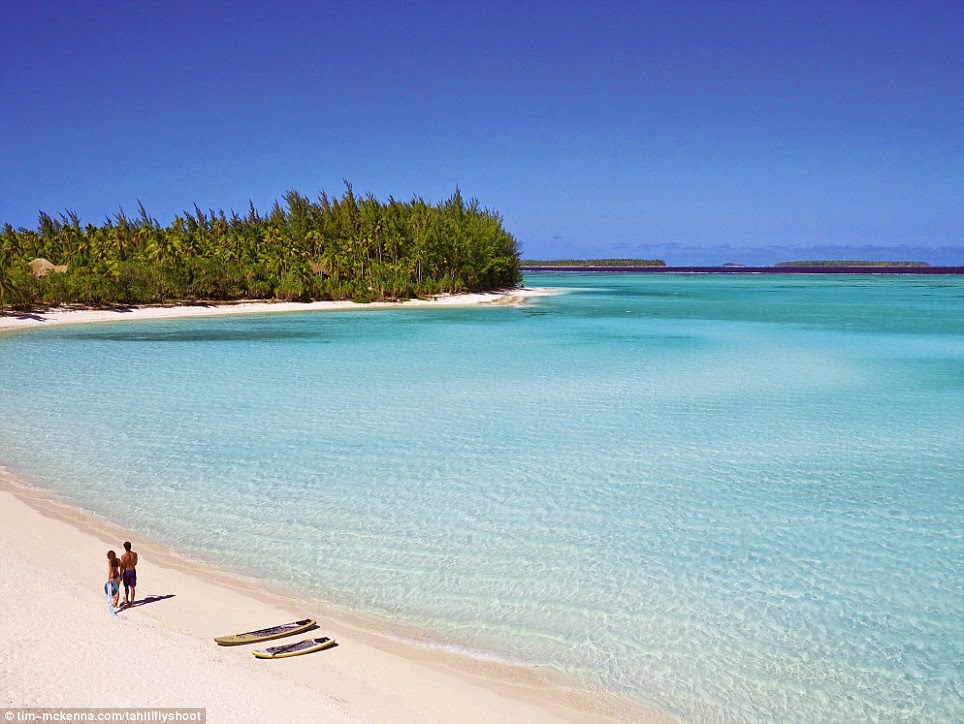 Designed to reflect Polynesian lifestyles and culture – as Brando’s third wife and Polynesian co-star Tarita Teriipia, with whom he had two children, wanted – The Brando features a beach bar, pool, organic garden, library, and an environmental research station.

Activities on offer at the resort include cycling, swimming, bird watching, sailing or paddle boarding to a neighboring island, and snorkeling or diving with tropical fish, including blacktip sharks, eagle rays and bonefish. 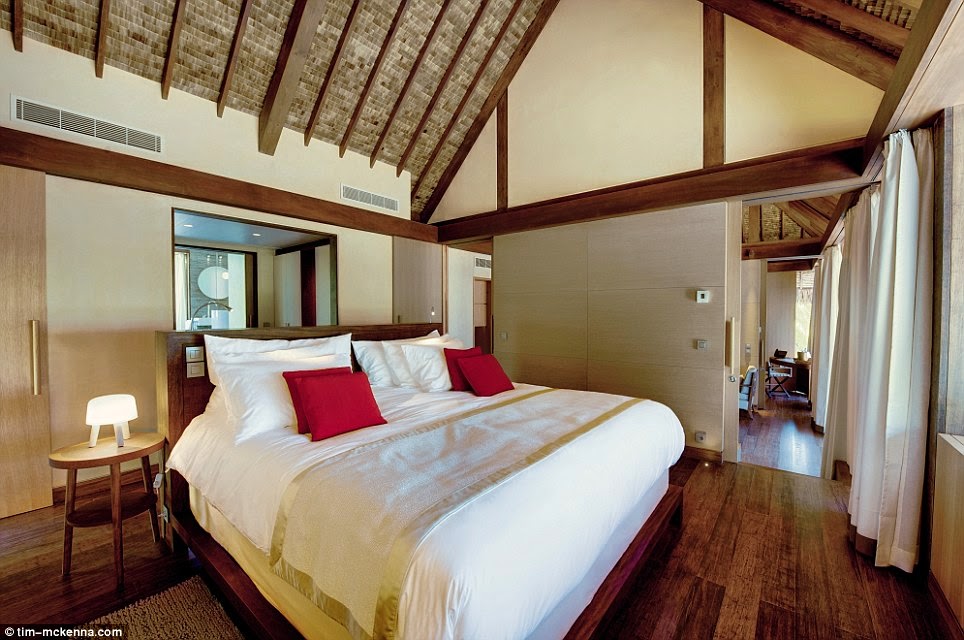 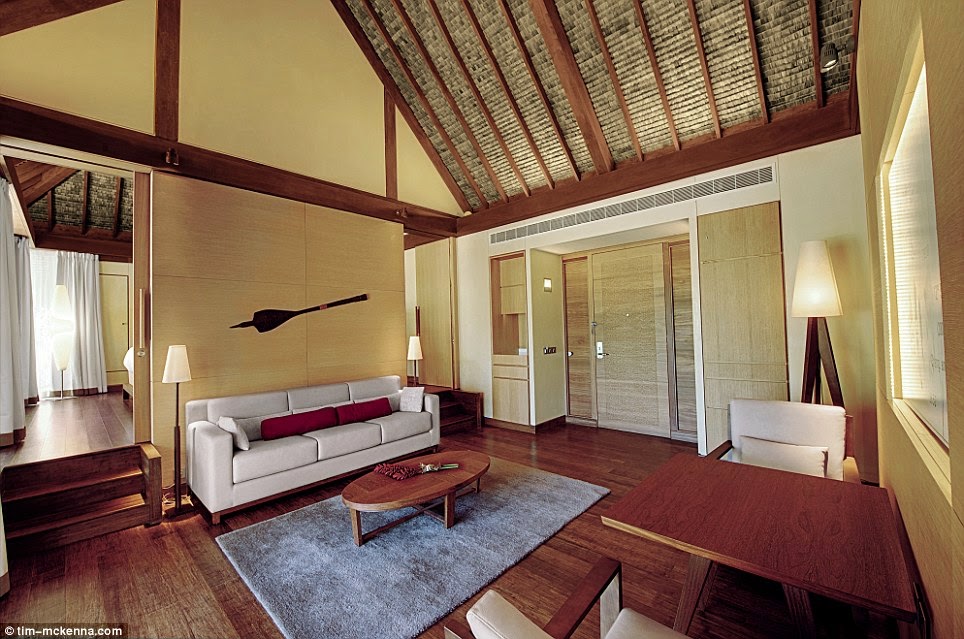